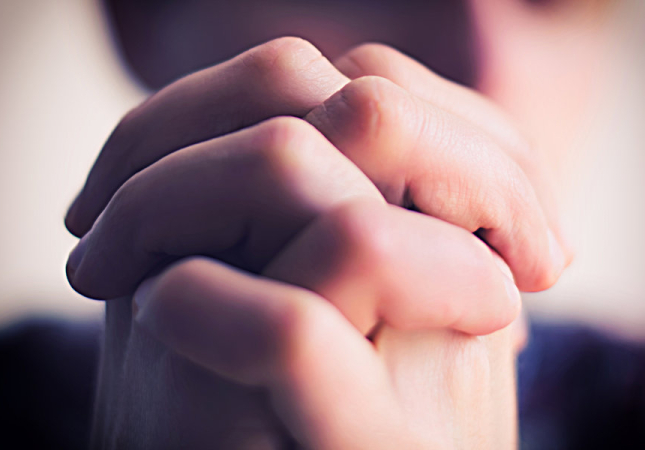 CNA- Support for Americans’ right to practice the religion of their choice rose dramatically this year, a new study by the Becket Fund for Religious Liberty found.

“Support for the right to choose and practice the religion of your choice has never been higher,” Becket’s index reports.

A jump in support for religious pluralism

Becket’s index published the results of a 21-question online survey taken by Heart+Strategies this fall. The survey polled a nationally representative sample of 1,004 American adults.

The score increased in five categories: ability to choose one’s religion, to pray or worship without fear, and to practice one’s religion in daily life each garnered over 90% support. The two other questions within the category, tolerance for varied ideas of God and the freedom to practice religious beliefs contrary to the majority, also had broad support, over 85%.

Across the board support for the freedom to worship

Support for religious pluralism bridges both religious and political divides.

Becket found that young and old, Republicans and Democrats, conservatives and liberals, and religious and non-religious Americans expressed overwhelming support for religious pluralism. According to Becket, “there was no meaningful difference in support among people of faith and people of no faith.”