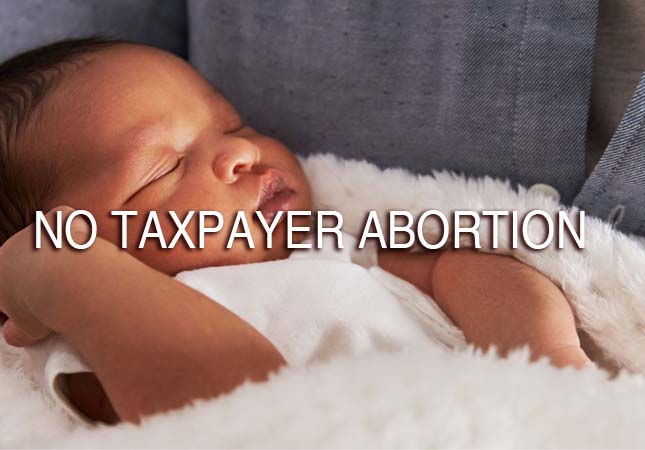 Diocese of Saginaw
Email Congress
Efforts to save the Hyde Amendment are continuing, but now there's ANOTHER, huge battle shaping up over taxpayer funding of abortion.
Congress is moving forward on a "human infrastructure" bill, which is likely to include things that many Catholics support, including expanded health care coverage. But there is serious concern that such health care proposals will include funding for elective abortion.
Congressional leadership is using a rare process for this bill, known as "budget reconciliation," that requires fewer votes to pass it than most laws.
That is why Congress must hear from YOU now! Tell your representatives that any health care proposals MUST NOT fund elective abortion.
Share
more events  more news