Pope Francis restored limits on the celebration of the Mass according to the Roman Missal in use before the Second Vatican Council. 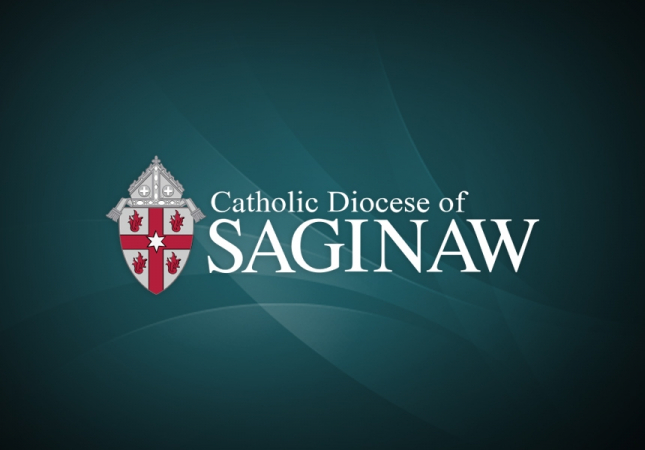 Last Friday, Pope Francis restored limits on the celebration of the Mass according to the Roman Missal in use before the Second Vatican Council. The Holy Father said he was acting for the good of the unity of the Catholic Church in restricting the permissions St. John Paul II and Pope Benedict XVI had given to celebrate the Extraordinary Form of the Roman Rite.

“An opportunity offered by St. John Paul II and, with even greater magnanimity by Benedict XVI, intended to recover the unity of an ecclesial body with diverse liturgical sensibilities, was exploited to widen the gaps, reinforce the divergences and encourage disagreements that injure the church, block her path and expose her to the peril of division,” Pope Francis wrote in a letter to bishops dated July 16.

The announcement comes after Pope Francis, in consultation with bishops from around the world, determined that the norms established in 2007, permitting priests to offer the Extraordinary Form of the Mass broadly, have caused disunity in the Church. He said this has happened by separating people from the Ordinary Form of the Mass established following the Second Vatican Council.

In the Diocese of Saginaw, the Extraordinary Form of the Mass was recently made available again in December 2020. The Mass is celebrated each week at Holy Family Church in Saginaw. Several diocesan priests celebrate the Mass on a rotating basis and Bishop Robert Gruss has given them permission to continue to do so as he studies the apostolic letter, Traditiones custodes.

Once a careful review is complete, and mindful of those who are drawn to the extraordinary form, Bishop Gruss will offer further guidance regarding how Traditiones custodes will be implemented across the Diocese of Saginaw to help ensure the unifying effect desired.

More information can be found by clicking here