Sign the Petition- Tell Congress not to take innocent lives! Act Now to help save Hyde Amendment from repeal 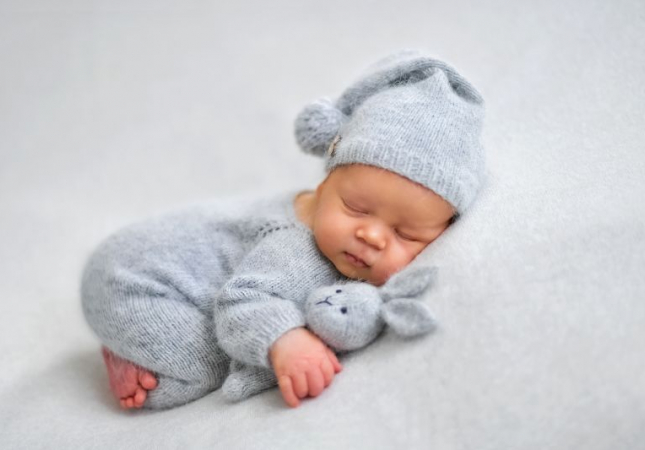 Sign the Petition- Tell Congress not to take innocent lives!

Congress is trying to force Americans to pay for abortion.

The Hyde Amendment and similar laws have protected taxpayers from funding elective abortion for 45 years. Now, powerful members of Congress want to take away these laws that both Democrats and Republicans have supported for nearly half a century.

WHAT HAPPENS WITHOUT THESE PROTECTIONS?

Billions of taxpayer dollars could be used to pay for abortion.

Save Hyde. Save lives.

Taxpayer dollars should NOT pay for abortion.

The majority of Americans agree with this - both Democrats and Republicans.

For 45 years, the Hyde amendment and similar laws have protected taxpayers from being forced to pay for elective abortion.

The Hyde amendment has been signed into law every year since 1976, whether the Congress and the White House were led by Republicans or Democrats. ​

The Hyde Amendment has saved nearly 2.5 million babies and mothers in difficult circumstances from the tragedy of abortion. ​

An overwhelming majority of Americans, including low-income women and women of color who are most impacted by it, support the Hyde Amendment and laws that prevent government-funded abortion.

​We urge you, in the strongest possible terms, to ensure that the Hyde Amendment and all similar life-saving appropriations riders remain in place during the 117th Congress and beyond.

​Do not force Americans to subsidize the taking of innocent life. Oppose any bill, including any appropriations bill, that expands taxpayer funding of abortion.