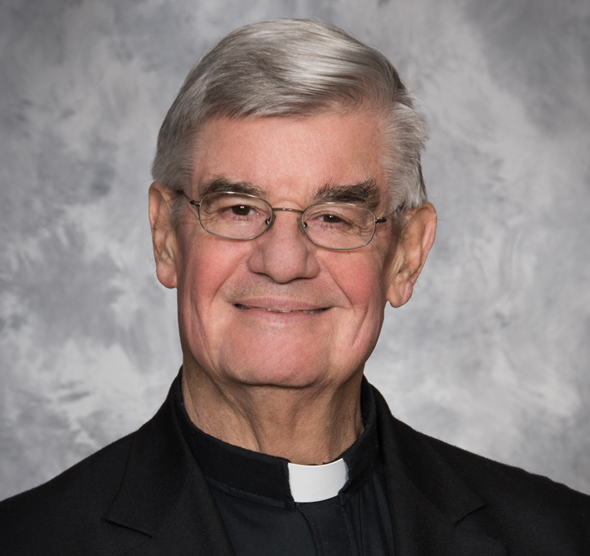 Date of Ordination for Diocese of Saginaw: January 22, 1972

Permanent suspension of faculties (Assigned to a Life of Prayer and Penance and public ministry is forbidden): July 2021