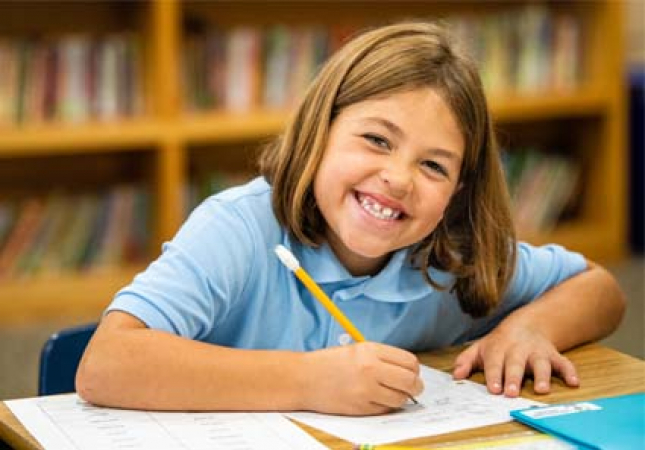 Data from the National Assessment of Educational Progress indicate that students who attended Catholic schools were largely spared from the national decline in reading and math proficiency.

Colloquially known as the Nation's Report Card, the report found that student scores in math and reading for fourth and eighth graders declined significantly nationwide since the last edition of the report was released in 2019.

But among the few bright spots in the report was a limited decline for students attending Catholic schools, many of which took significant efforts to offer in-person classes while their public counterparts remained entirely virtual.

In math, Catholic school students saw no changes to their pre-pandemic scores for fourth grade students and likewise saw no change in reading scores in either fourth or eighth grade.

As a result, the gap in math scores between public and Catholic school students significantly increased for students in fourth grade.