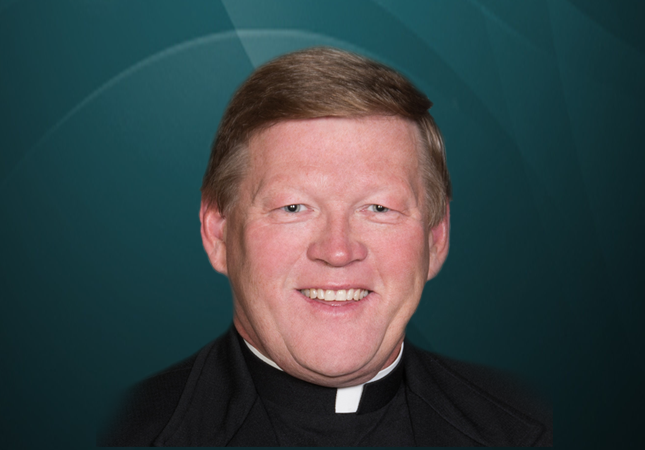 SAGINAW -  A priest of the Diocese of Saginaw, Father Dennis H. Kucharczyk, has been placed on administrative leave from priestly ministry by Bishop Walter A. Hurley, Apostolic Administrator, while an allegation of misconduct involving a minor is investigated. Father Kucharczyk is pastor at St. John XXIII Parish, which includes St. Mary Church in Hemlock, Sacred Heart Church in Merrill and St. Patrick Church in Ryan. This leave took effect on Sunday, May 19.

The Diocese of Saginaw has received information from law enforcement regarding an allegation of misconduct involving a minor that allegedly occurred many years ago. Based on this information, the Diocese immediately removed Father Kucharczyk from active ministry.

According to the terms of the leave of absence, Father Kucharczyk is to have no contact with individuals under 21, which prohibits him from going on school properties or participating in school and parish activities and functions. He also was informed that he must refrain from wearing clerical garb, refrain from the exercise of public ministry, and may not present himself publicly as a priest while the allegation is investigated by the Diocese.

Father Kucharczyk was ordained a priest on October 27, 1985. Below is a list of his assignments: