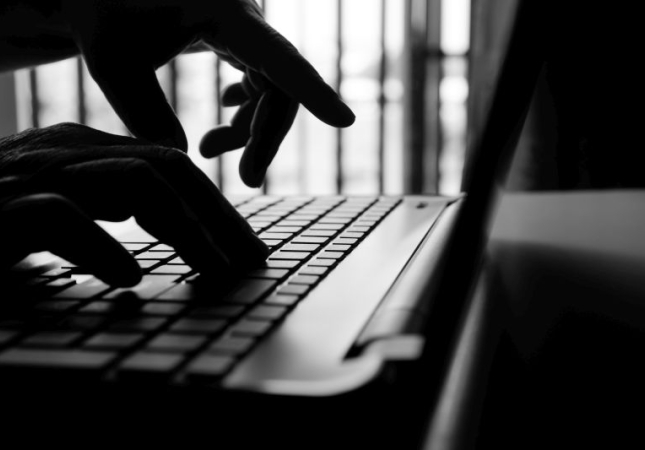 Individuals from across Michigan will gather in Saginaw for a peaceful prayer rally this Sun., Nov. 6 at 2 p.m. at Horizons Conference Center to pray for the defeat of Proposal 3, which would enshrine abortion on demand up through childbirth into the state’s constitution.

The rally will feature local faith leaders, a virtual address by Dr. Alveda King and a testimony from the producer and director of the “I Didn’t Know” video.

In planning for the event, prayer rally organizers from the Diocese of Saginaw did not foresee there would be attempts from outside of Michigan to try and keep people from attending their small-town rally, but that is what has happened. A cyber-attack, targeting the event, came from individuals with IP addresses from places such as Portland, Ore., Boston, Mass., Chicago, Ill., and New York, N.Y.

“We asked people to register for our prayer rally so that we could prepare the venue,” said Lori Becker, Coordinator of Diocesan Outreach for the Diocese of Saginaw. “A few days ago, we realized that many of our registrations were fake and coming from outside of Michigan. This caused our event to “sell out” online, making it difficult for sincerely interested people to register.”

The issue was not noticed immediately, as many of the phony registrations were disguised, appearing to come from pro-life organizations, though some did come from domains associated with abortion clinics.

“It appears there are people from outside of our state who want to influence our state constitution through Proposal 3,” said Bishop Robert Gruss. “Just last week, The Detroit News reported that more than $20 million in funding for Proposal 3 came from six people and/or organizations located in New York, California and Washington, D.C.”

“My hope and prayer is that this attempt to sabotage our prayer event will backfire, and instead motivate people to join us. Michigan women and children deserve better than the unjust Proposal 3.”

LEARN MORE ABOUT THE PRAYER RALLY